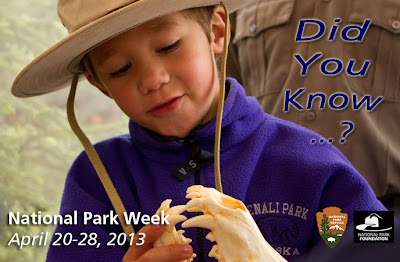 It's National Park Week, April 20-28th. Free admission to your national parks from April 22-April 26th. It's been awhile since we've been in a national park. There are 401 parks coast to coast, so most people are not too far from being able to visit one.

After almost three years of traveling this beautiful country, we wanted to share our absolutely favorite national parks of the ones we have visited....We haven't seen a lot of them, like the Drevlow family the park service posted on Facebook this week, who has visited more than 200 national parks and earned 1,696 junior ranger badges!  But here are the ones that stand out in our minds.... 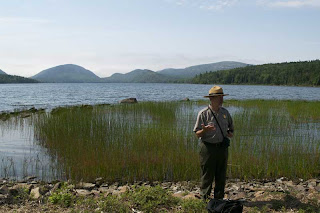 1.) Acadia National Park...Mt. Desert Island, Maine....We spent seven weeks in the Bar Harbor area last summer. It was fabulous. Sparky rode many of Acadia's carriage roads on her bike, got lost on some, and repeated rides on others, they were so beautiful. With all the wonderful stone architecture that's there, it's one of the most interesting parks and "classic" national parks, we think.....It's all about 20th century visions for future generations, and it's hand hewn stone bridges are spectacular! 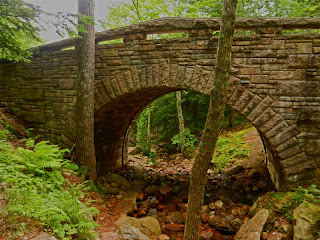 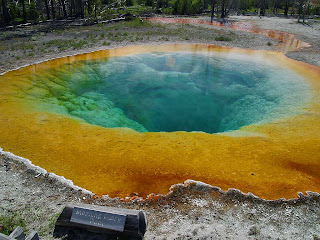 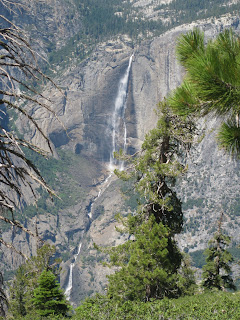 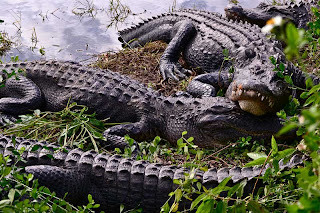 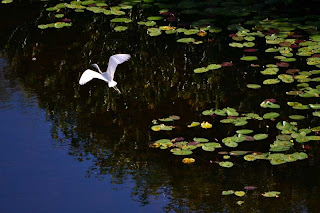 
Here's a great story from Yosemite!
The rangers that answer the phone and mail in our public information office receive a lot of letters, but this might be one of the best in recent years.


(Text of the letter:
Dear Park Rangers
I am a Yosemite Junior Ranger. I went to Yosemite recently and accidentally brought home two sticks.
I know I'm not supposed to take things from the park, so I am sending them back. Please put them in nature.

Happy National Park Week! and happy, safe travels to you, wherever you are!
Posted by Jeannie and Eldy at 11:45 PM